Courtney and AJ attended the same high school, where they met and started to join each other’s, friend groups. After planning all day during a busy school day, AJ had the idea to ask Courtney to prom. He had to quite literally chase her down in the parking lot to ask her (she knew he was planning to ask and was hoping he’d just send a text instead). After catching her, she said “yes” … for the first time. They planned for a first date to come later that week. Their first date was accompanied by a few of their friends due to the nerves of a first date. They enjoyed each other’s silliness so much, they spent pretty much every day together after school.

Years later, after both graduating college, making new friends, and living in two separate states from each other, they moved in together in Raymond, Maine. This quickly became their favorite place to be.

10 years into their relationship, on April 13 of 2021, with Courtney’s family circled around on a rooftop during golden hour in Florida, they were able to watch as she said “yes” … for the second time. After a year of just enjoying their engagement, they started planning their wedding. Despite living out of state in Pittsburgh, PA, they knew their wedding had to take place in Maine. They look forward to saying “I do” at the River Winds Farm and Estate on July 15, 2023 with their family and closest friends. 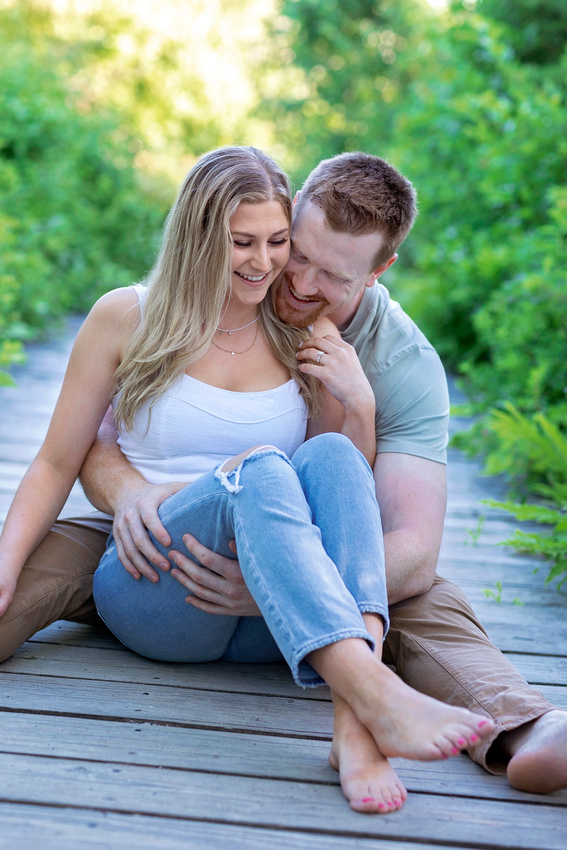 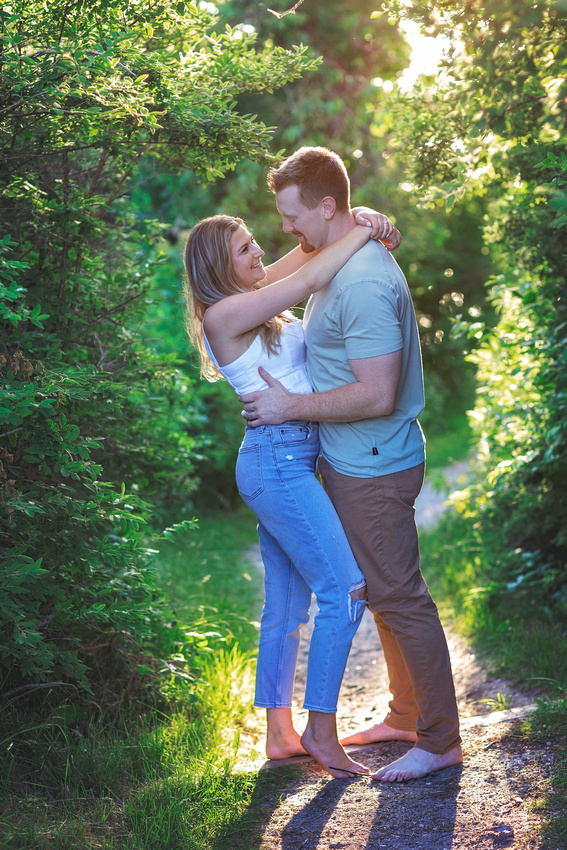 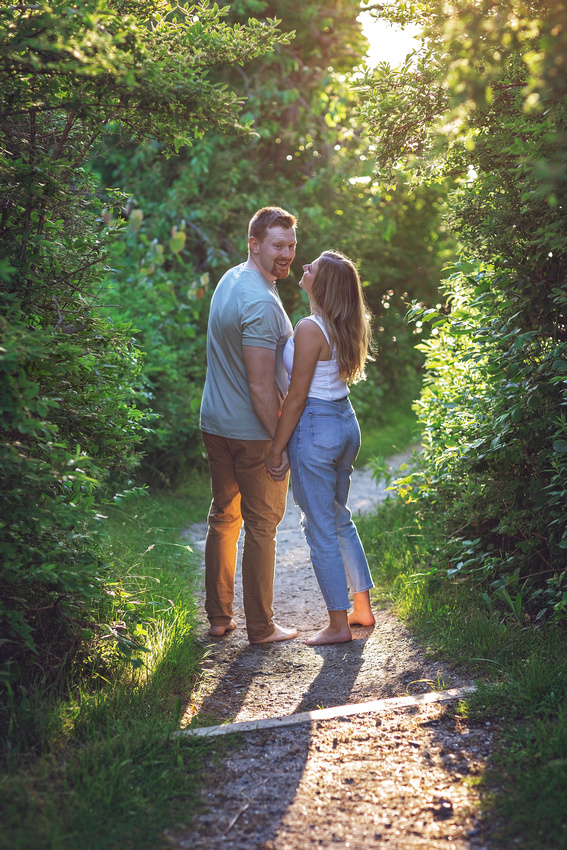 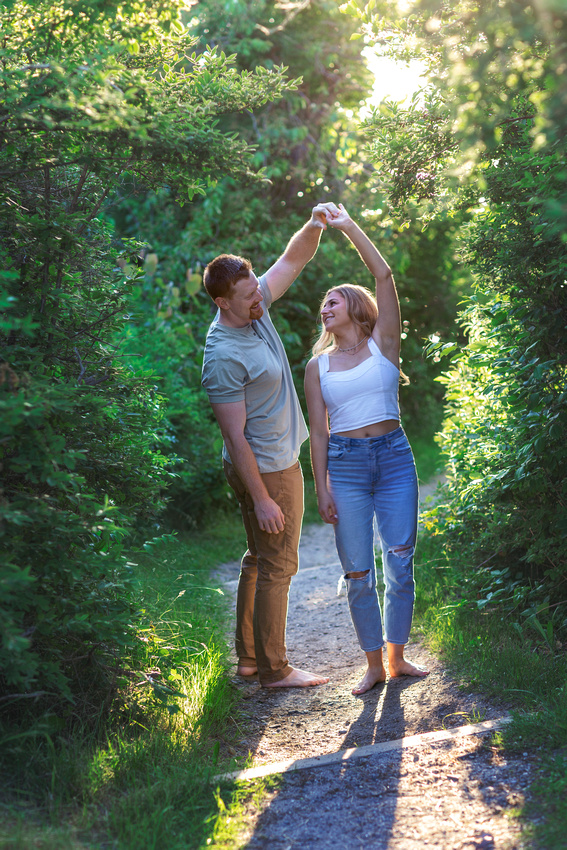 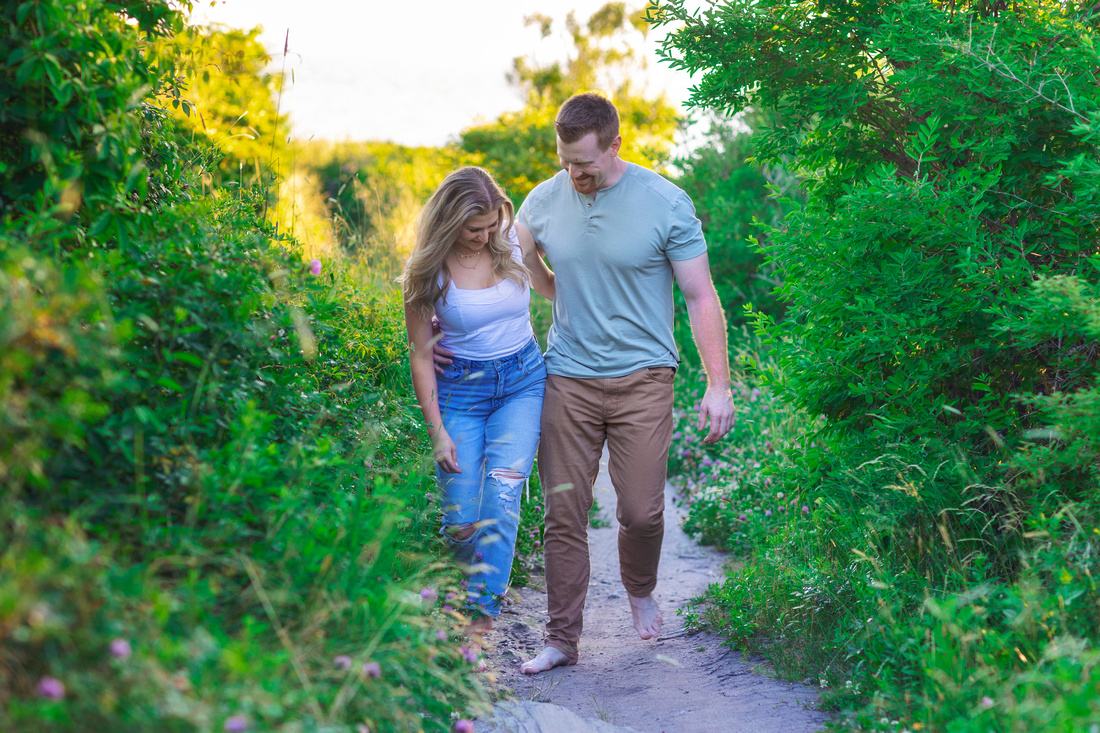 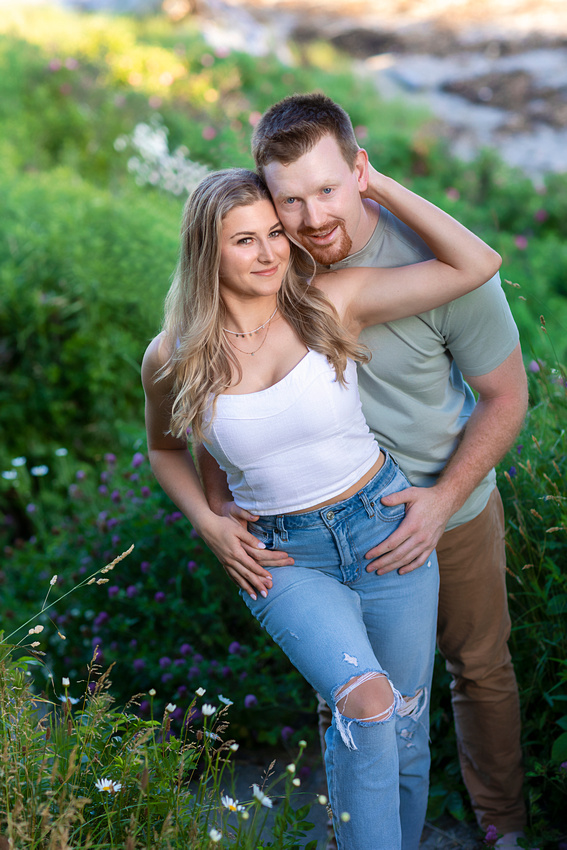 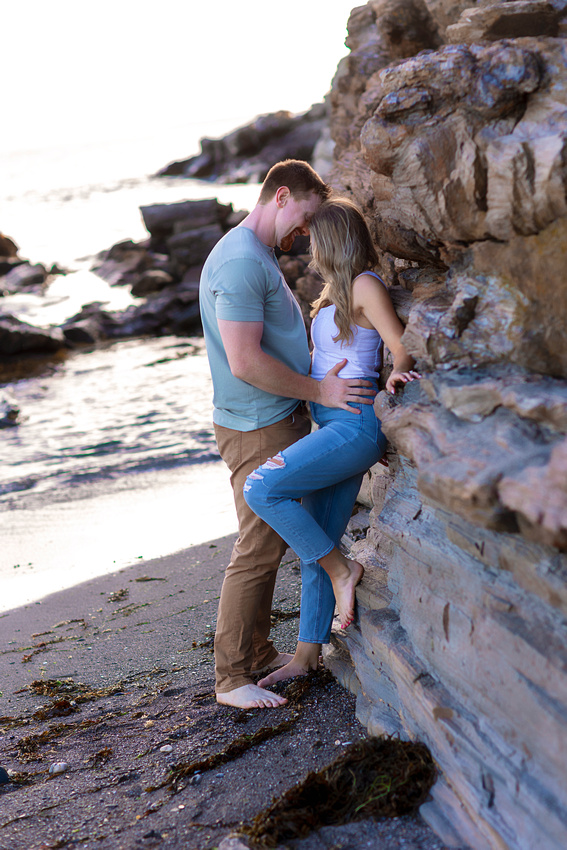 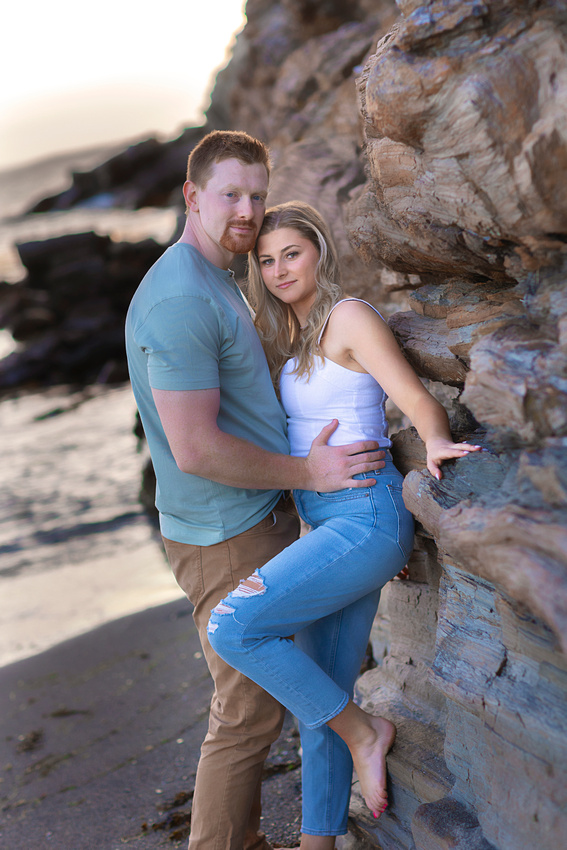 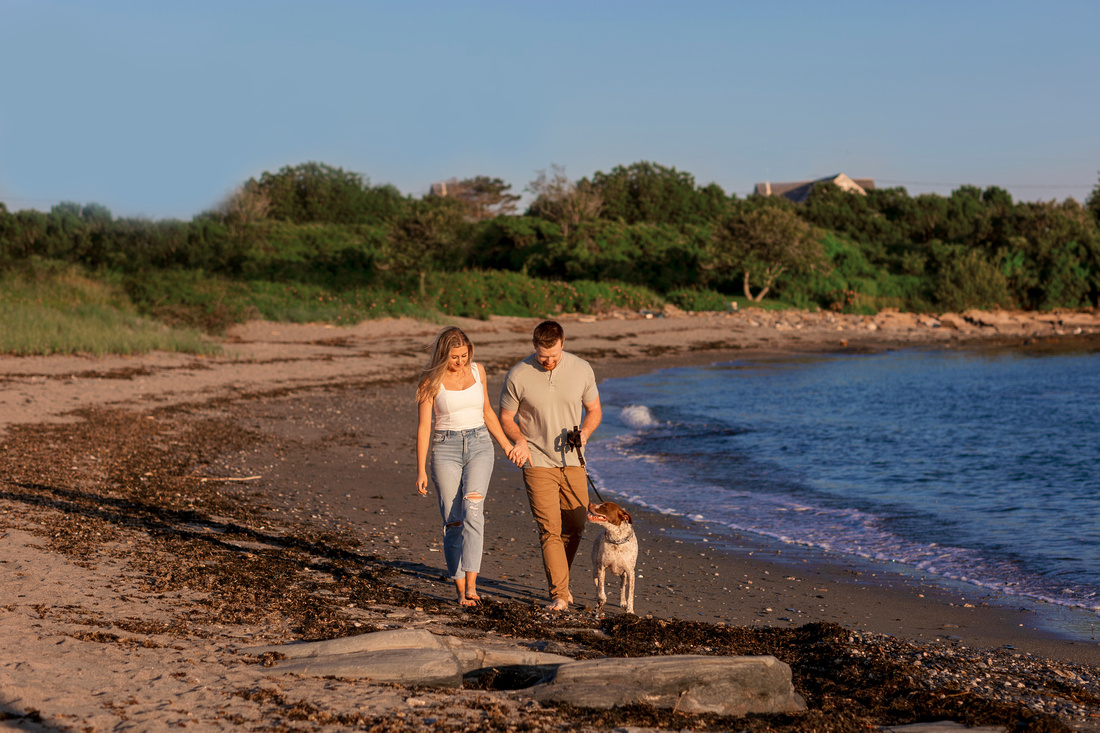 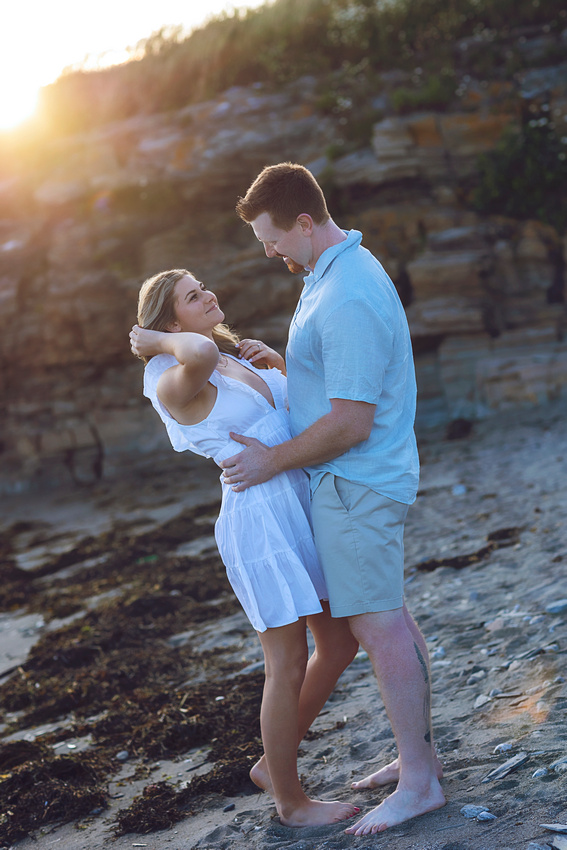 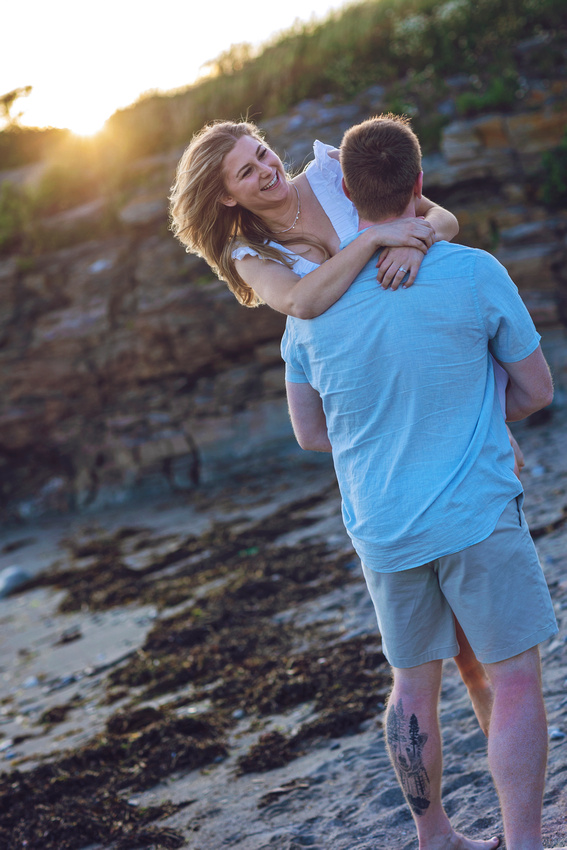 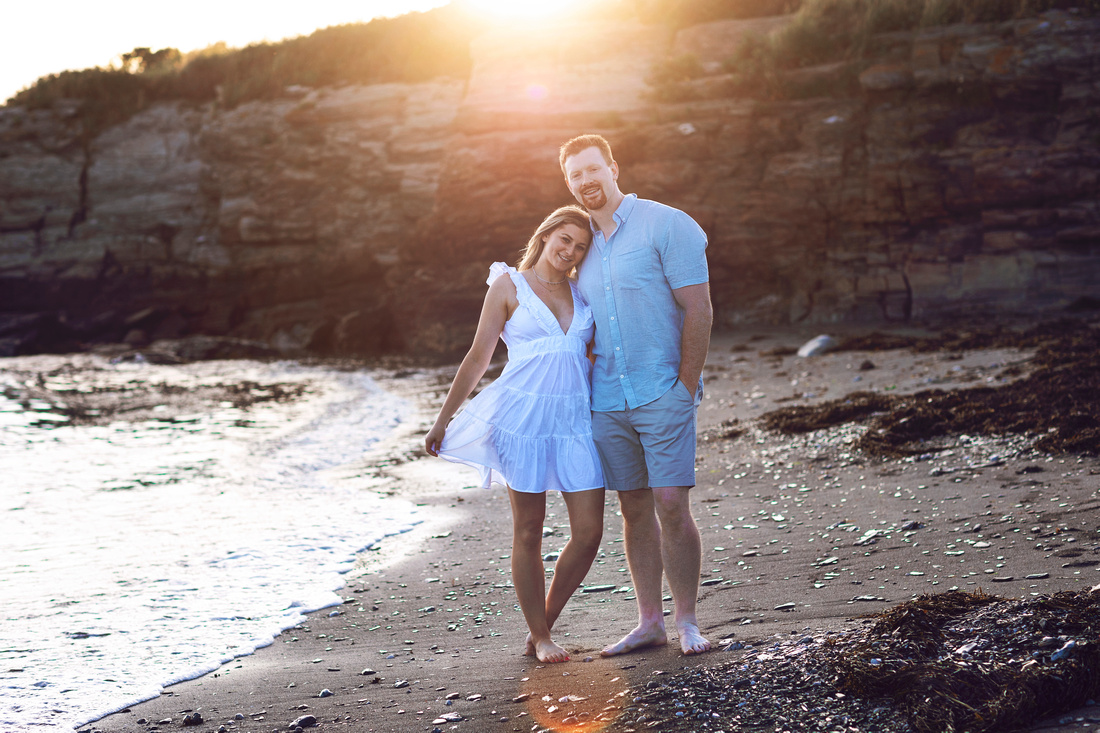 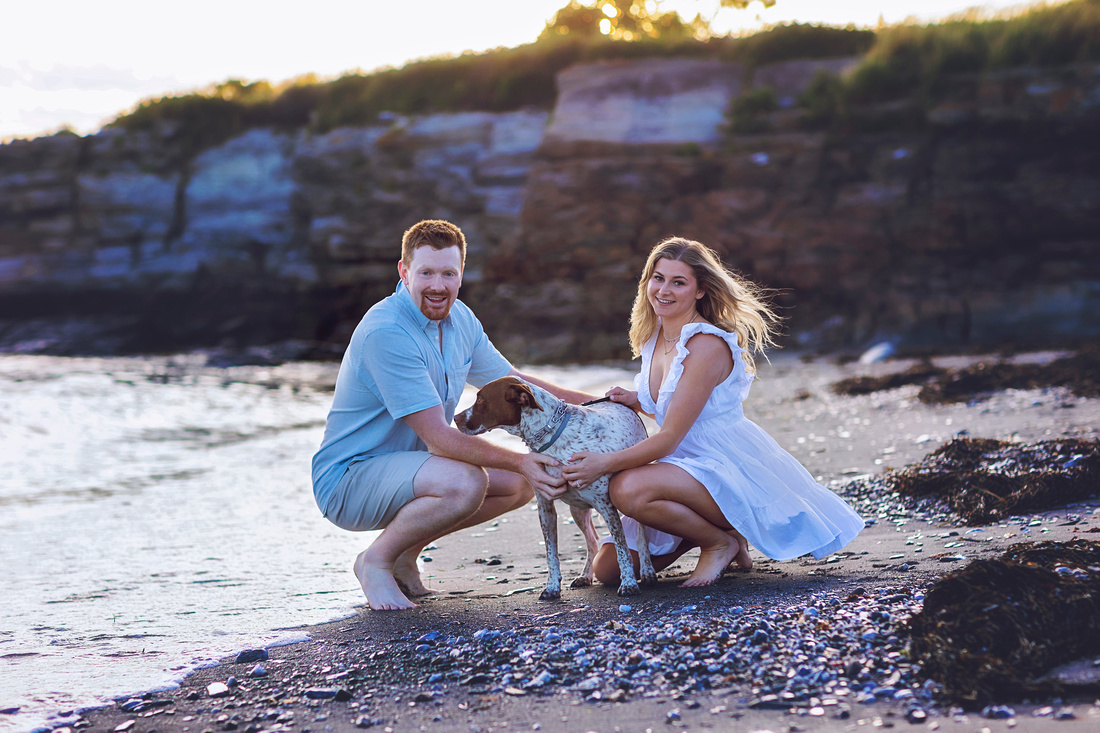 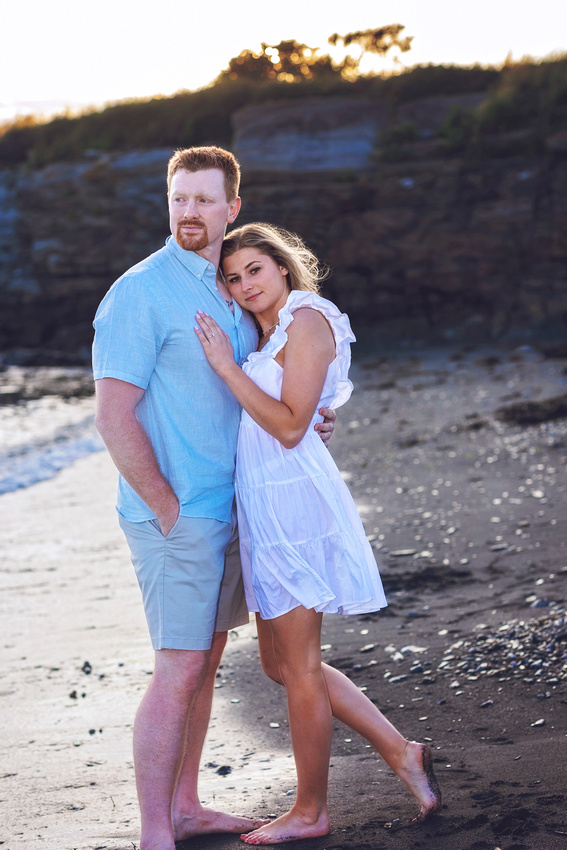 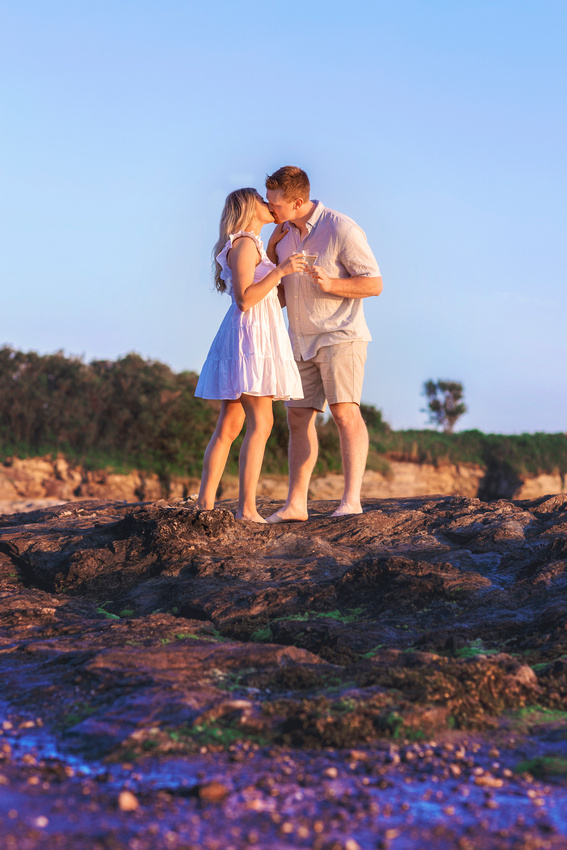