John grew up in Sanford, ME, and Ashley grew up in Mystic, CT. Going to USM’s education school is what brought Ashley to Maine, and she has stayed ever since.

Meeting story: In 2017 Ashley was in her 3rd year at Saccarappa Elementary School as a 3rd-grade teacher.  John was working at Unum Insurance Company and volunteered to read with local Westbrook Elementary students, students who happened to be from Saccarappa. In February of 2017, they met online and instantly bonded over the one in a million chance that he was a reading buddy with a student from her class.

Since then, they have adventured, volunteered, and become craft beer enthusiasts to the highest level. They love everything from traveling weekend getaways to Netflix binge weekends on the couch. Some of their best adventures were traveling to Quebec and brewery hopping through the state of Vermont.

Proposal: John was away in Virginia for 5 months to Basic Officer Leadership Course for the US Army over the winter of 2020. Unbeknownst to Ashley, he was gaining intel from her now Maid of Honor, Jess Hamel, about engagement rings. It was the cusp of COVID and John wasn’t sure if he was going to be allowed to leave the state. Luckily he was granted permission and returned home to surprise Ashley on St. Patrick’s Day. On March 18th they took a trip out to Fort Williams, Cape Elizabeth because John “missed the Maine sea air”. Loving the outdoors and sun, Ashley innocently agreed. There, on the Rafferty/Parker family bench, facing Portland Headlight, he got down on one knee and asked her to marry him.

They are getting married on August 14th, 2021 in Saco, ME at River Winds Farm. 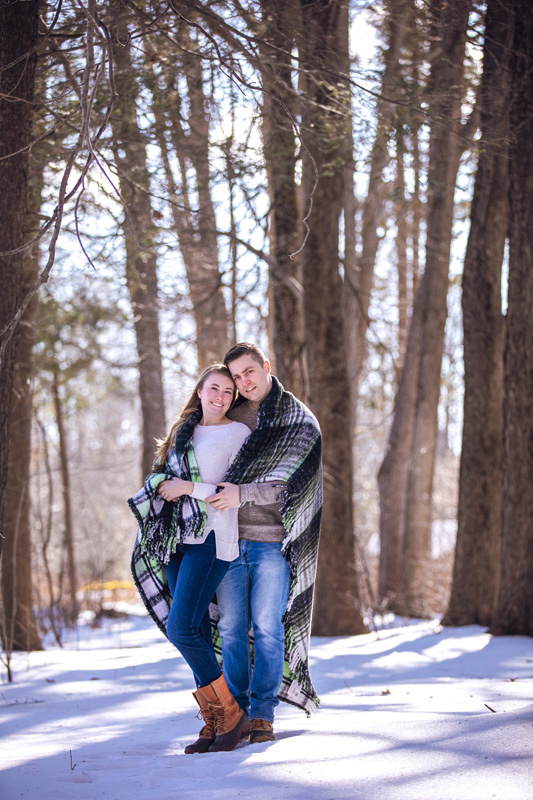 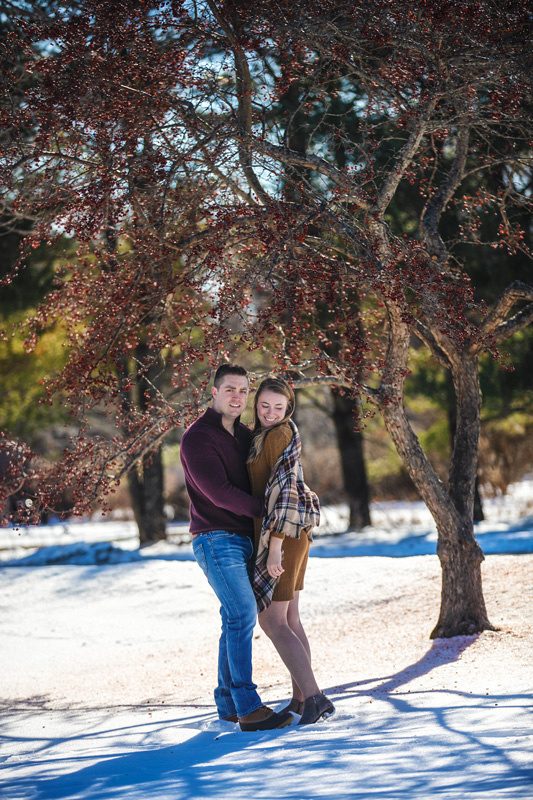 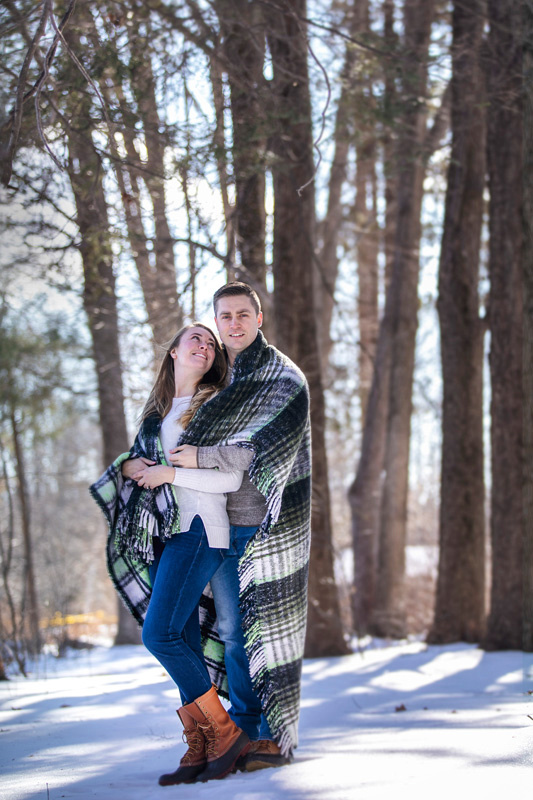 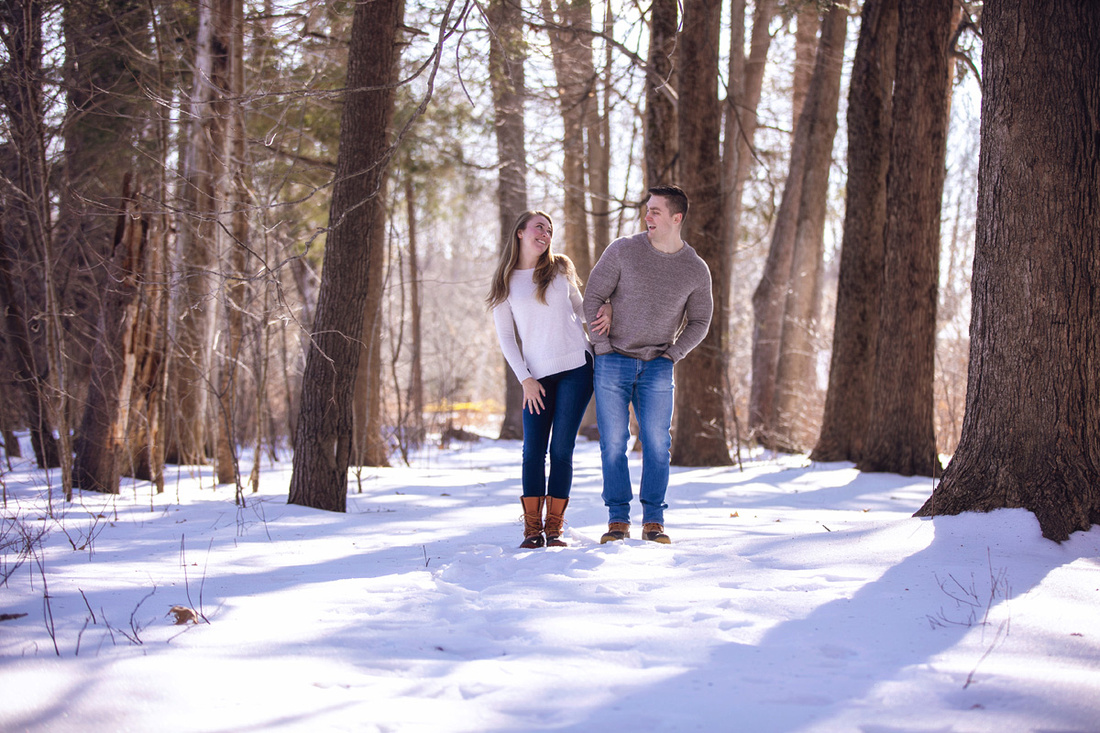 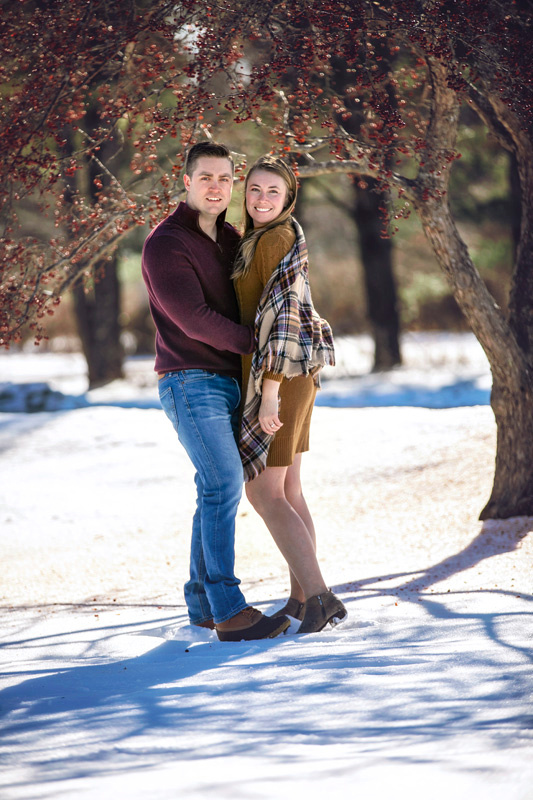 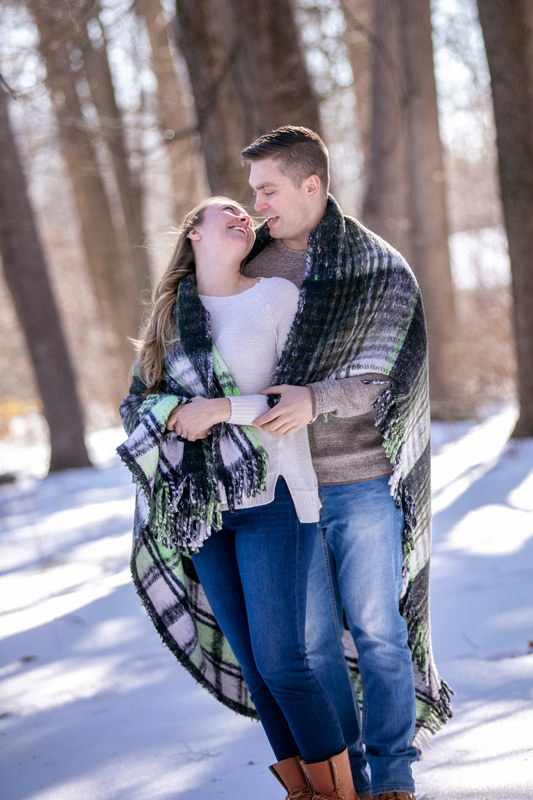 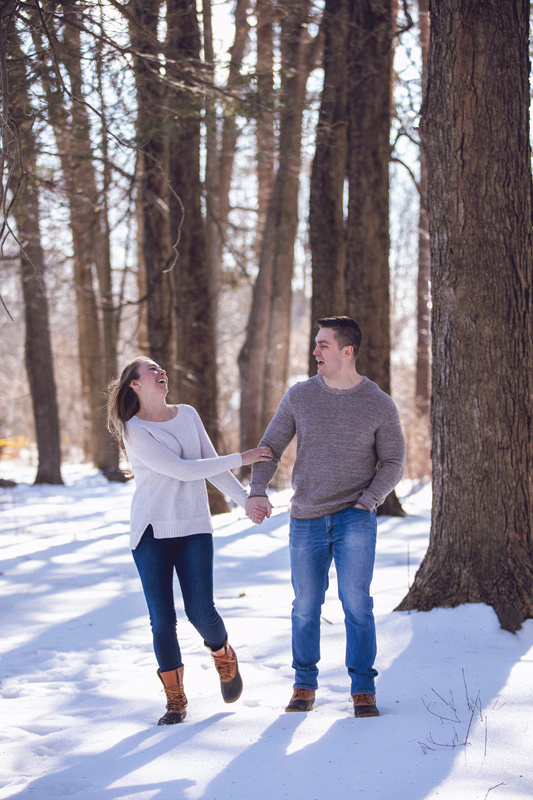 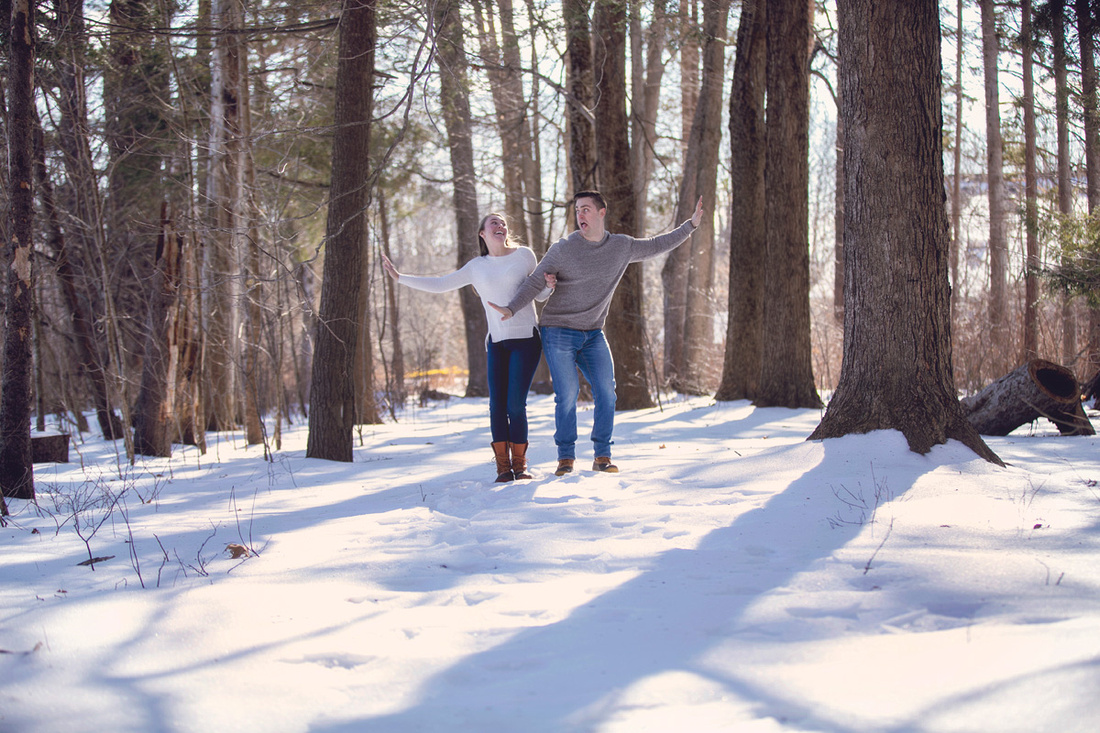 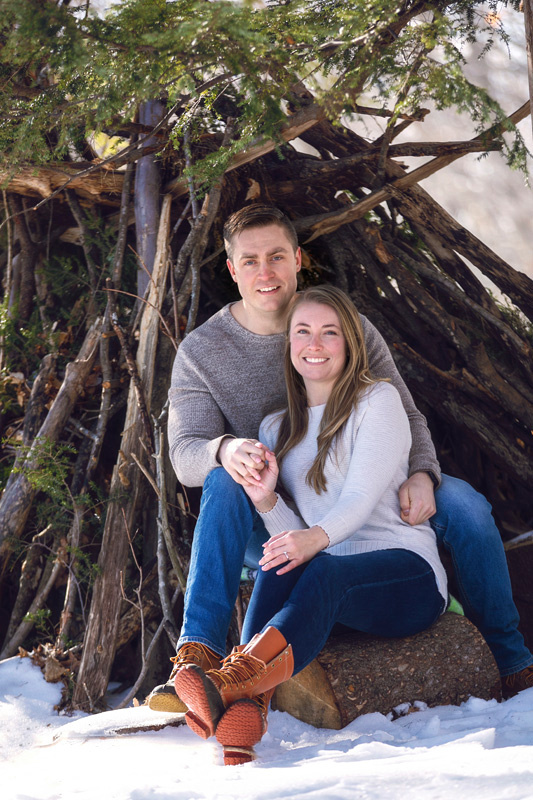 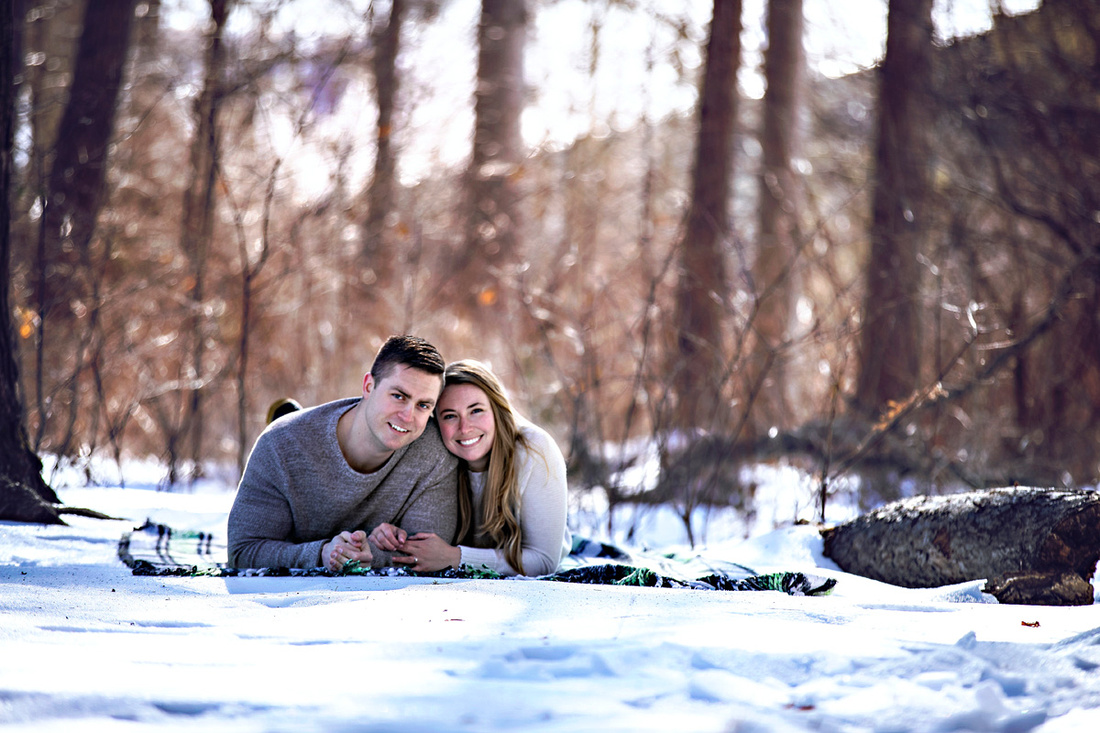 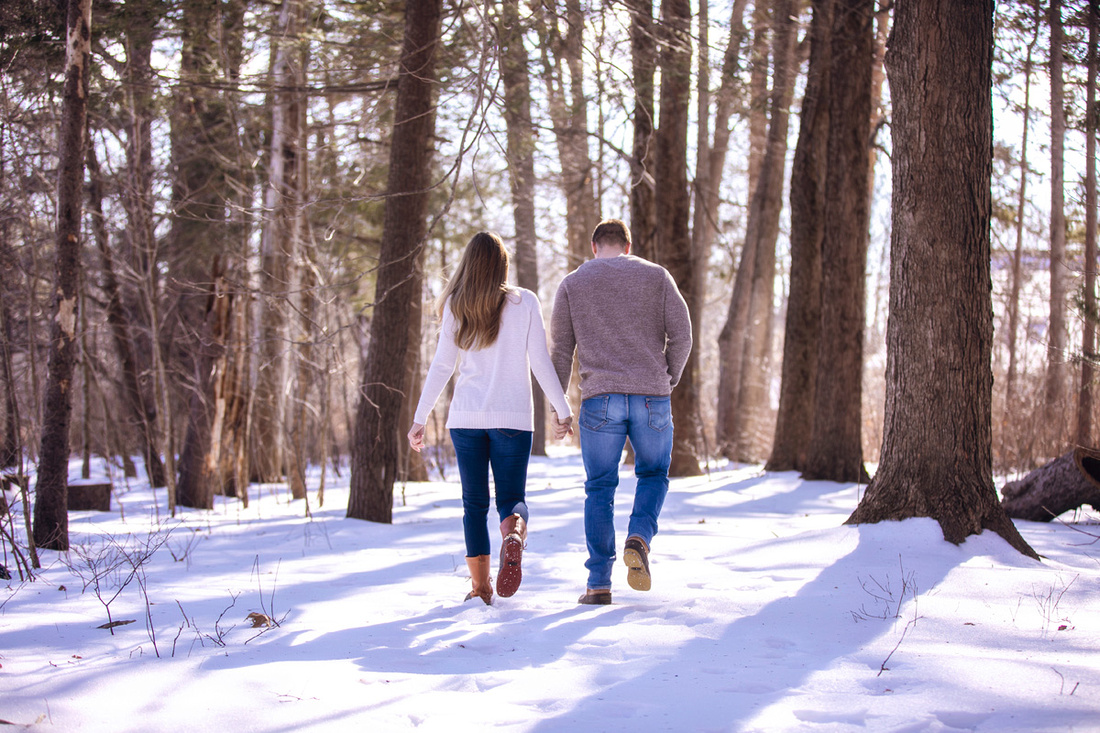