Meet Katherine & Michael! They are the sweetest couple. They made me laugh so much at our first meeting, well Michael did. They are both clearly in love and I am so blessed to be a part of their special wedding day in July. Enjoy reading their story.

The Story of us by Micheal.

How did you two meet?  Our mom's worked together. Was it love at first site? Yes, How did you propose? I put a ring on her finger.

Now the real story of us told by Katherine.

We were introduced to each other in 1999 by our moms that worked together. In 8th grade, we hung out at Howard Sports for open skate. We would skate around, holding hands but never actually talking. After a few weeks of only hanging out at Friday night skate, Micheal dumped me by playing "Hero" by Enrique Englasis "You're a mute and I got a new girlfriend that talks." I was crushed and now we look back and laugh about it.

We thought about doing our first dance to Hero by Enrique haha. We randomly started talking about in 2010 when he sent me a message on Facebook asking if I wanted to get together. After always thinking he was the HOTTEST guy ever, I was so excited and messaged all my high school friends that knew how much I liked him to tell them. He came over and we watched Final Destination, we hung out a few more times and eventually we had our first kiss, which I initiated. After a month of spending time together, we stopped talking. In 2011 Micheal reached back out saying how he missed me and wanted to see me again. We've been by each other's side ever since.  We loved spending time with his 4 year old, daughter Amelia and taking her on fun adventures. We walked around town at night just talking and laughing. On Cinco De Mayo of 2013, we went out to our favorite restaurant and went home to Netflix and chill.  Micheal proposed in a simple, easy way, just like we felt our relationship was. It wasn't hard to fall in love and we never tried it just happened so easy. We don't fight and we're able to just hang out like best friends. In 2013 we celebrated our anniversary and our engagement anniversary (Michael always said we were going to have the longest engagement). In December of 2013 we found out we were going to be having a baby and we were beyond excited and in November we just woke up and said let's get married in July. After being together now since 2011 we still have a simple, easy going relationship. He makes me laugh and it makes him happy to see me laughing. It just works. 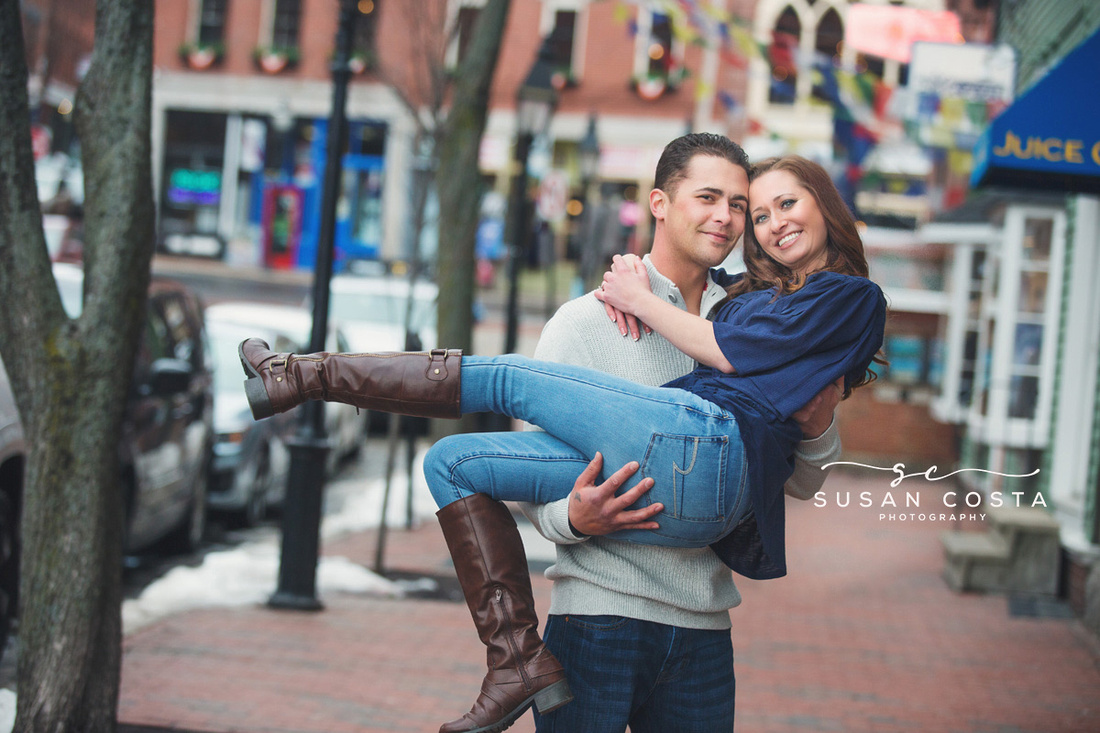 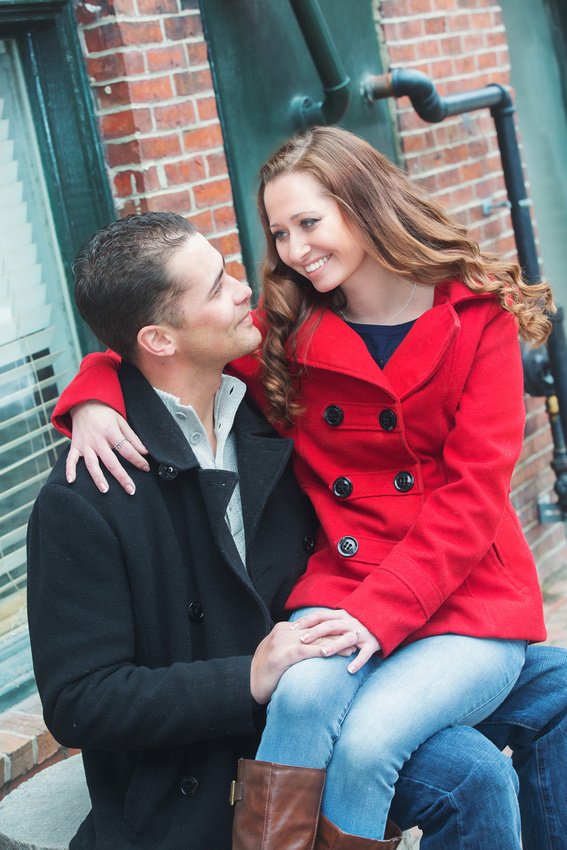 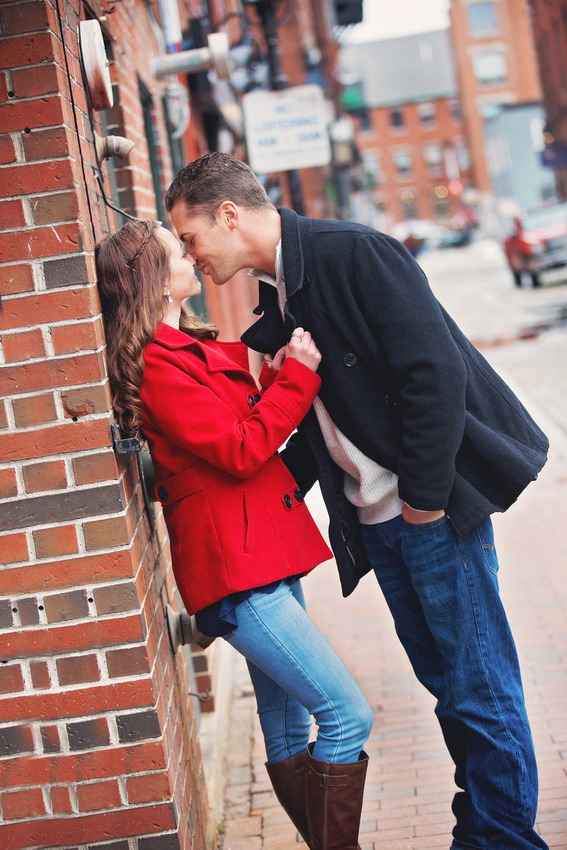 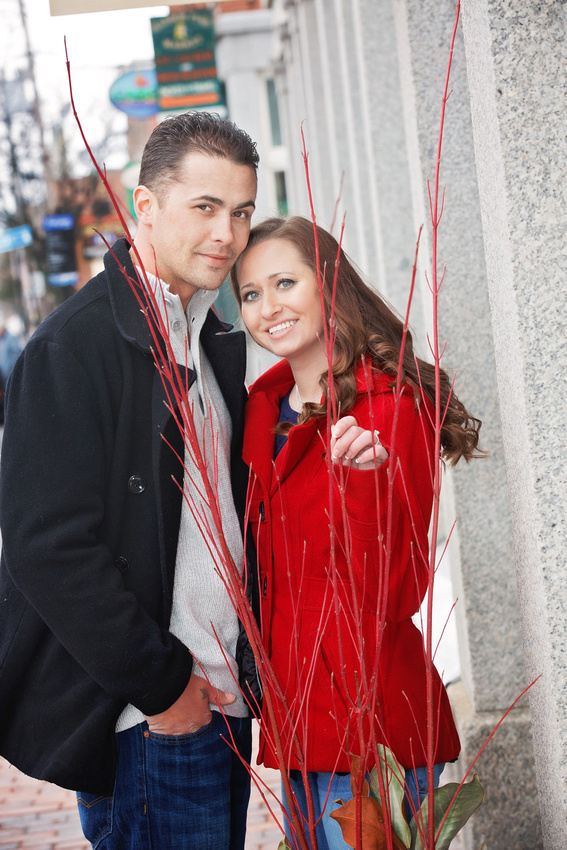 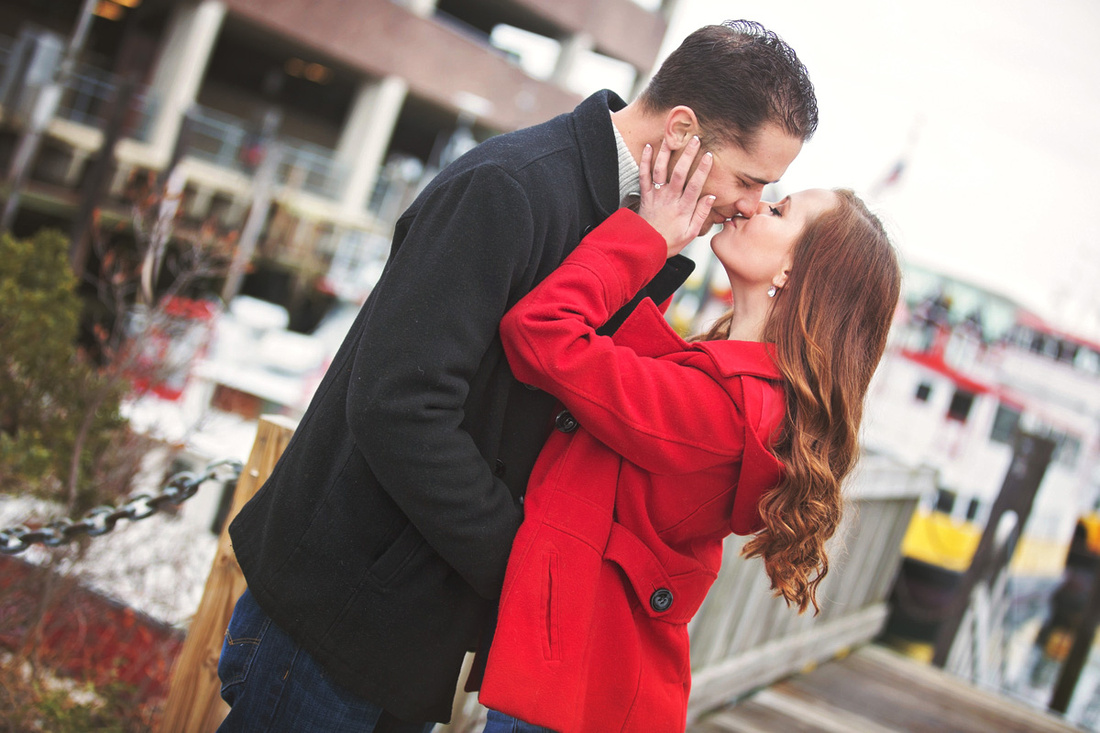 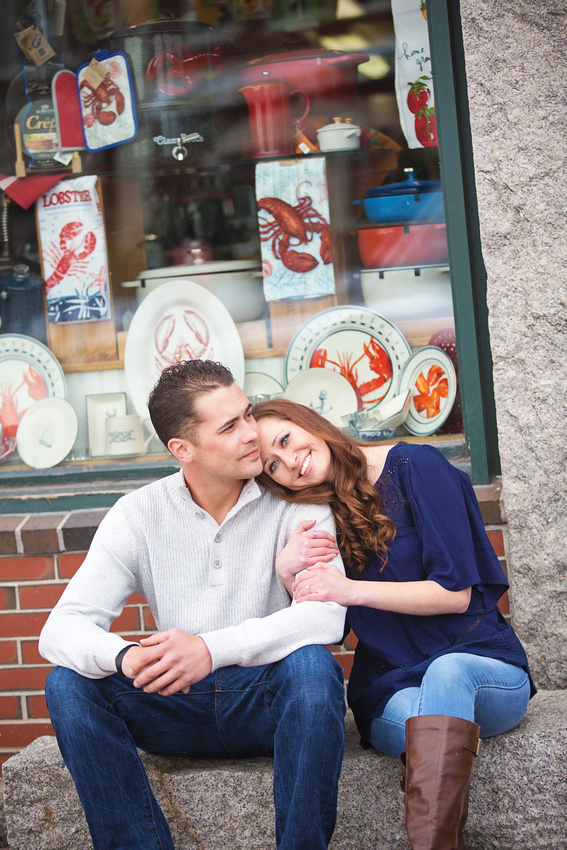 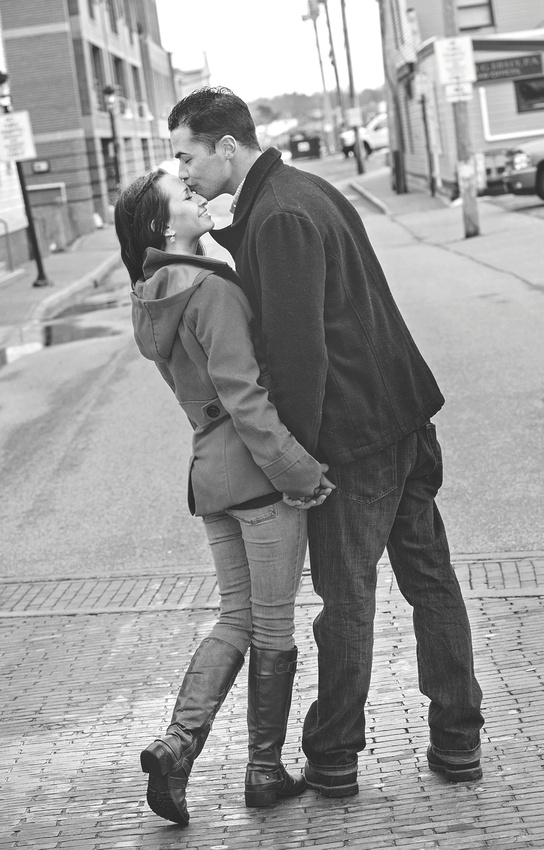 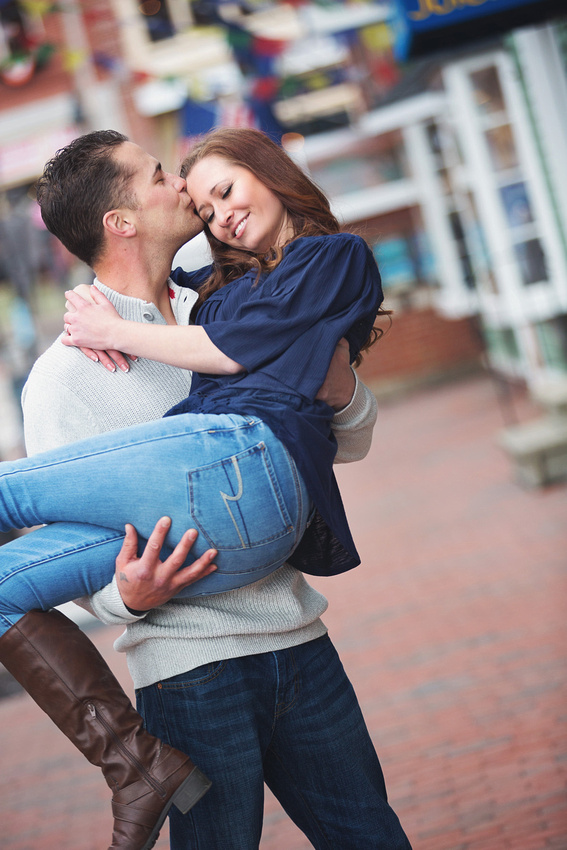 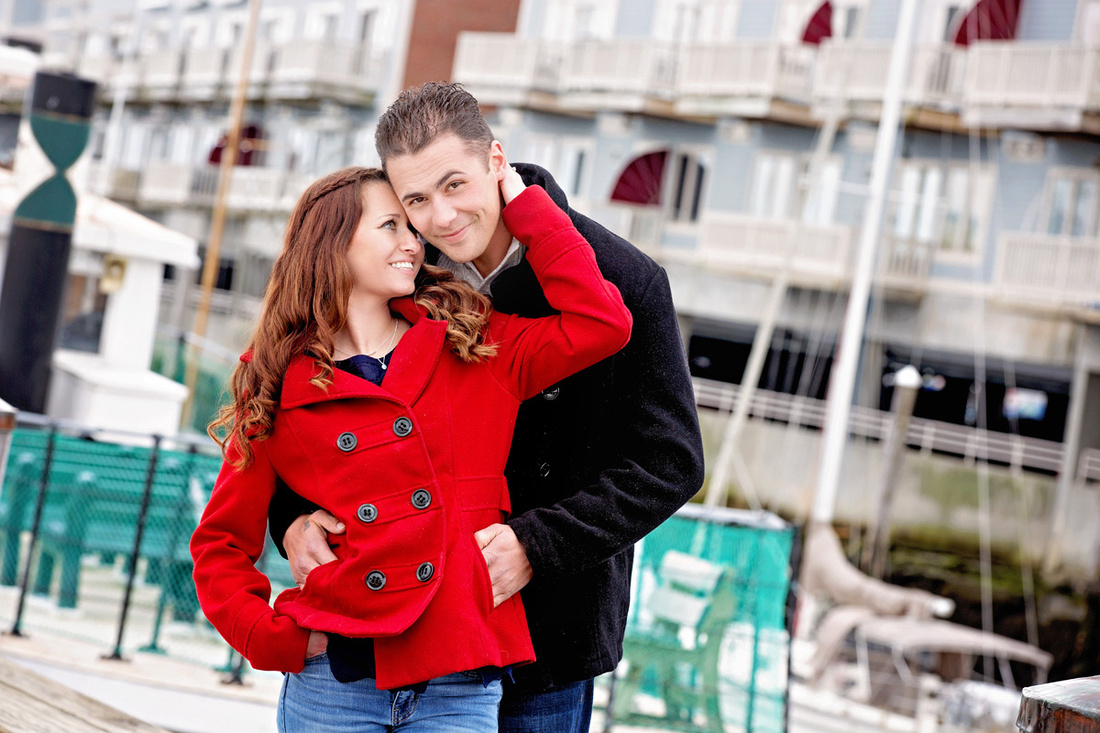 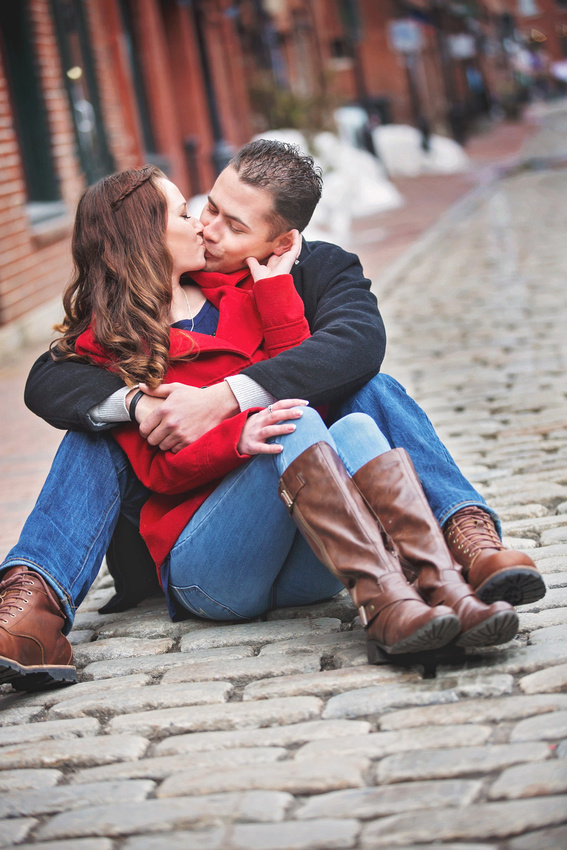 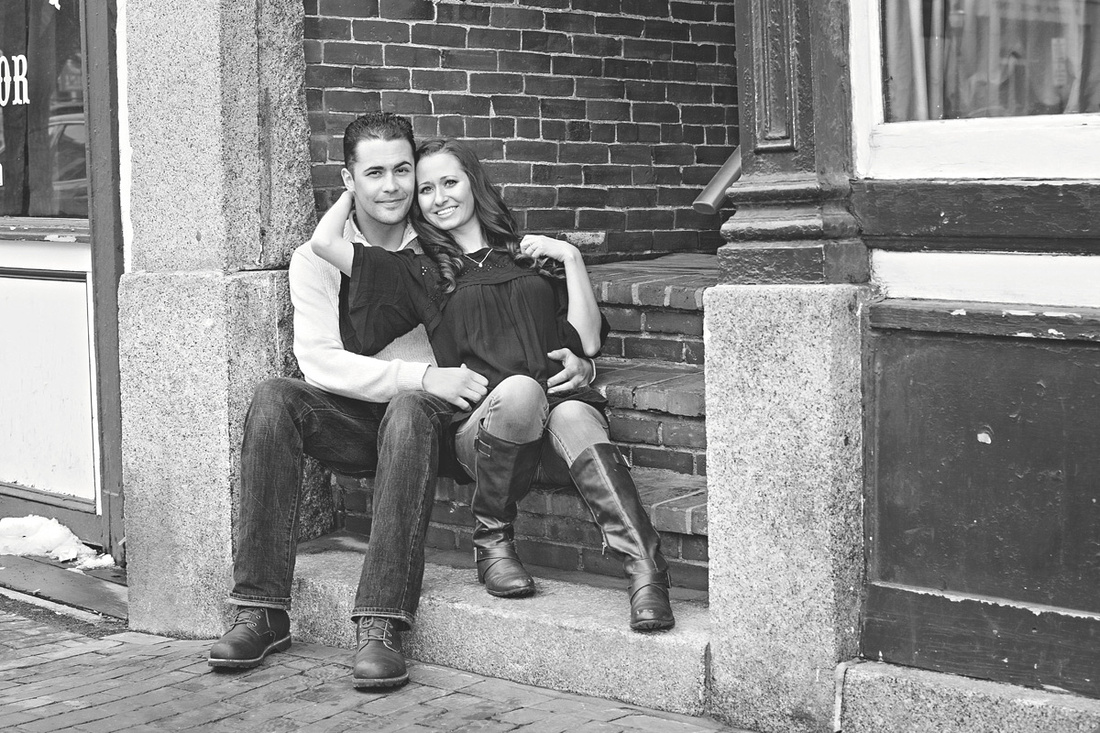 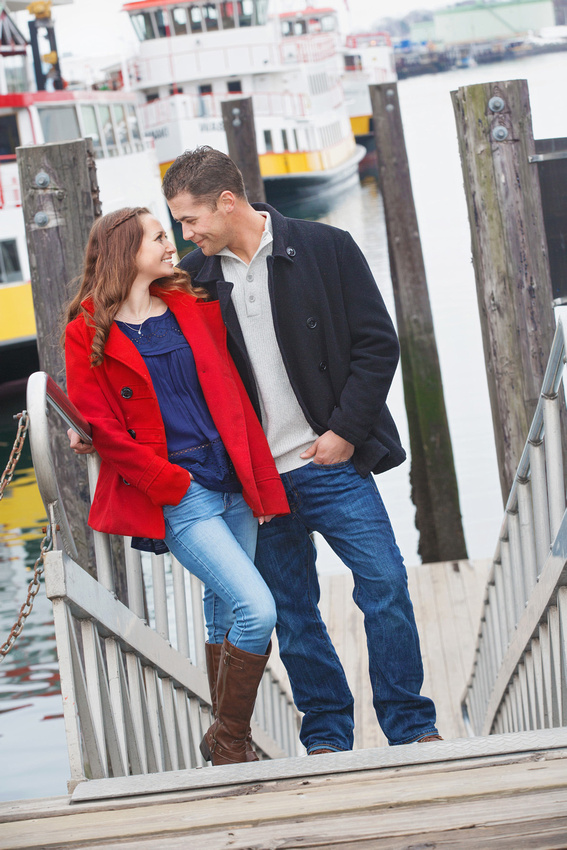 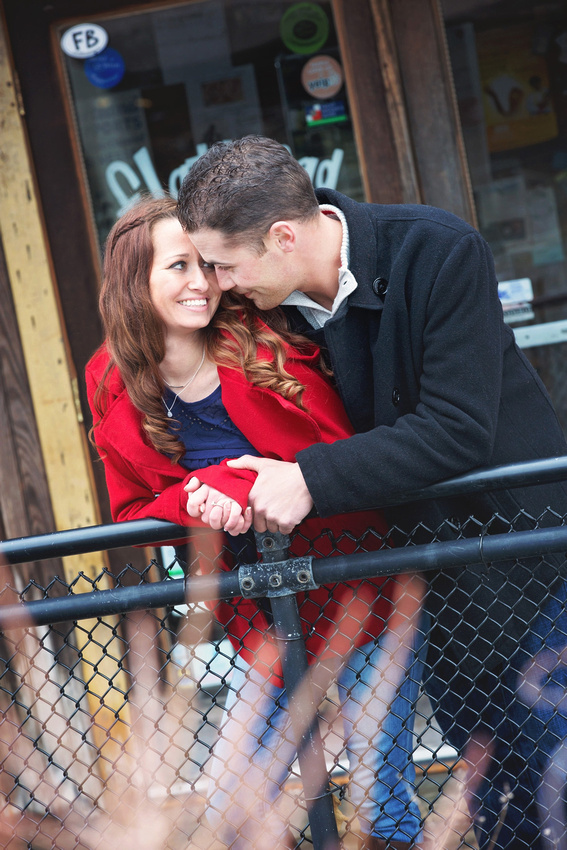 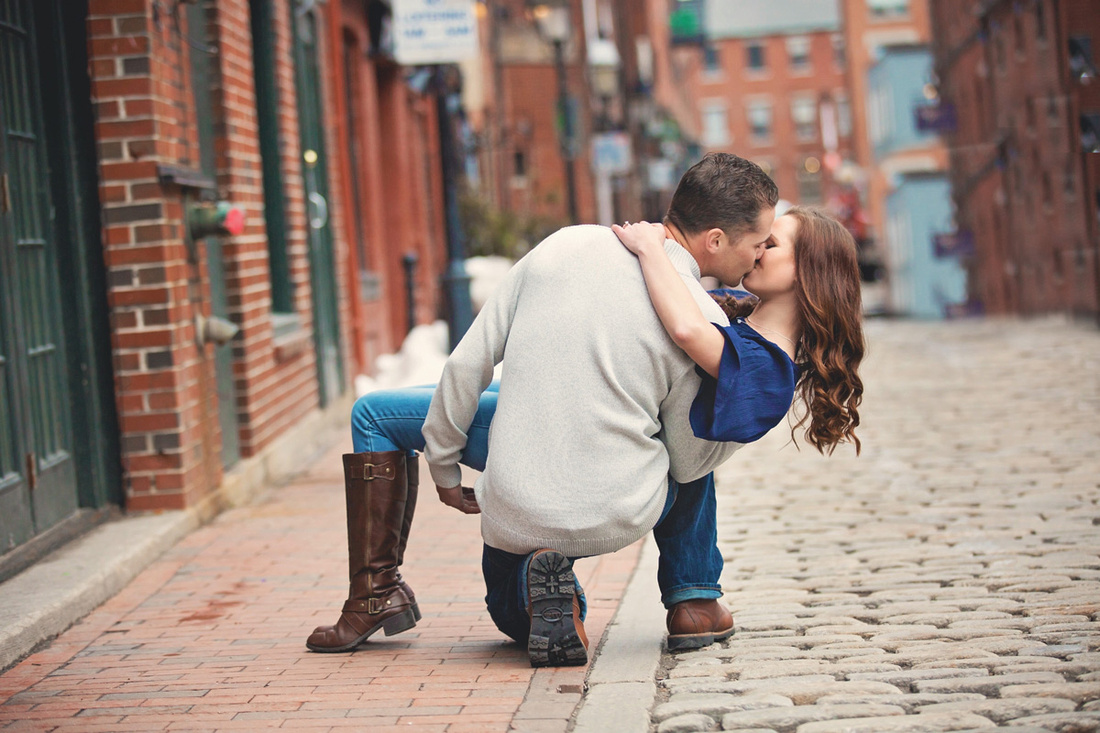